Honda Decides to Build Its Own Electric Vehicles in the Future

Japanese automaker Honda plans to design and manufacture its own electric vehicles (EVs) in the coming years.

Company officials say they will begin building their own electric vehicles after two EVs made by American automaker General Motors (GM) go on sale in 2024.

"It's absolutely our intention to produce in our factories," said Honda of America Executive Vice President Dave Gardner. He added that Honda has developed battery manufacturing technology from building gas-electric hybrid vehicles.

Honda and GM have been partners in making hydrogen and electric powered vehicles. Earlier this year, the companies announced that GM would build two sport utility vehicles (SUVs): one Honda sport SUV and one Acura SUV. Both would use GM's electric vehicle design and battery system. The company said the Honda SUV would be named the Prologue. Both SUVs will have bodies, interiors and driving elements designed by Honda. 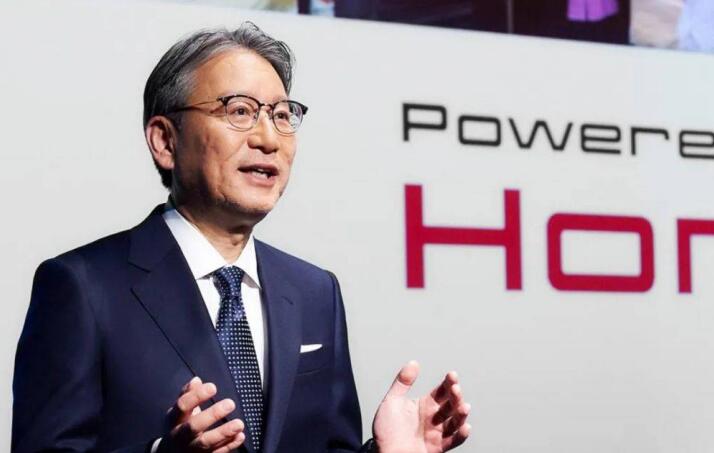 Honda then plans to manufacture most of its own electric vehicles. The company has not decided if it will use GM parts.

Gardner said Honda expects to sell between 40,000 and 150,000 Prologue EVs a year. But he did not predict when those numbers would be reached.

Electric vehicles made up less than two percent of new vehicle sales in the U.S. last year. But experts predict huge growth as automakers develop new models. Car industry advisor LMC Automotive expects 359,000 to be sold this year. They also expect sales to reach 1 million in 2023 and 4 million in 2030. That is about 25 percent of yearly new vehicle sales.